Windows 11 Support In Dallas and Fort Worth Windows 11, the first major update to the Windows platform since Windows 10 launch in 2015, offers several new features that business users, in particular, will welcome. The new OS is perfectly suited to support hybrid work and sets a new benchmark for performance and security, which...
Try Us Out For 30 Days Free

Windows 11, the first major update to the Windows platform since Windows 10 launch in 2015, offers several new features that business users, in particular, will welcome. The new OS is perfectly suited to support hybrid work and sets a new benchmark for performance and security, which will help business professionals optimize for productivity and shield themselves against an ever-changing roster of cyberthreats. For existing Windows 10 users, Windows 11 will be available as a free upgrade, so long as your computer is compatible.

Read on to see the most significant new features of Windows 11, system requirements, and more. 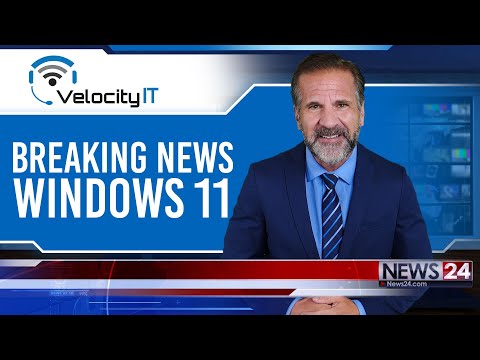 One of Microsoft's biggest hits over the last has been Teams, its videoconferencing and messaging tool. The company wants to bring it beyond the workplace by natively integrating Teams with Windows 11, with no app to download. Users will be able to launch directly into Teams chats and meetings with a single click or touch via an icon that takes a front-and-center position in the Taskbar, making it easier to access (and a bit more like Apple's FaceTime).

One of the major frustrations people face when working on a PC is how to arrange apps on the screen. In fact, 68% of surveyed employees say that switching between their apps takes up to 30 minutes per day. In Windows 11, Microsoft took time to set out a series of upgrades designed to help users optimize app use, streamline workflows and maximize productivity at work.

Windows 11 comes with new features called Snap Layouts and Snap Groups, which help you organize your windows and optimize your screen real estate to see what you need just the way you want in a visually clean layout. This gives users a greater range of orientation options when multitasking across multiple windows or applications. It allows you to get more apps on the screen at once, which provides a more intuitive docking experience and gives users several different layout options that include two, three, and four separate windows open simultaneously.

Windows 11 lets you plug and unplug from a monitor more efficiently without losing where your open windows are located. It will automatically minimize the windows on the external monitor(s) when you disconnect from them and then automatically restore them to the monitor when you reconnect, making it easy to jump straight back in. This is a huge win for anyone who has to take their laptop into a conference room for a meeting and then back to their desk after.

Microsoft Store has been revamped with a new UI and optimized to make app discovery easier. Perhaps most importantly, though, Microsoft announced that it will open the Store to a much wider range of third-party apps, potentially opening new opportunities for small businesses and individual creators. The new Store will welcome apps built on any framework, including Win32, .NET, UWP, Java, and Progressive Web Apps, and will even support Android apps, albeit only those hosted on the Amazon Appstore.

Developers will also be able to integrate their own eCommerce solutions into Microsoft Store apps and keep 100% of the revenue instead of the 85/15% revenue sharing split that Microsoft app developers currently see. Alternatively, they can make use of Microsoft's solution in exchange for a 15% cut.

If you use tablet mode, you'll find that the touch experience has been upgraded in Windows 11. Microsoft is adding new gestures and features designed to make Windows 11 feel fast and fluid on tablets. The size of hitboxes around app windows has been increased, making it easier to resize them when using touch. You can also use three or four-finger gestures to swipe away apps and open Task View.

The pen experience has also been updated with a new UI and the ability to pin any app to the Pen quick-launch bar. The touch keyboard is all-new and will let you customize its look and feel while also using emojis. Voice typing has also been improved and automatically adds punctuation while taking voice commands such as "delete that" to help you edit.

Windows 11 features a brand-new user interface (UI) design, built from the ground up with simplicity and ease of use in mind. It features a clean design with rounded corners, a centered Start menu, and Taskbar. The Taskbar contains one new button, which opens a Widgets pane on the left side of the display. For now, at least, the selection of widgets is mainly limited to Microsoft services.

Windows 11 promises to be the most performant and secure Microsoft OS to date, qualities that will top the priority list for any business. Boot times are significantly faster, and so is authentication service Windows Hello. Browsing the web is also much snappier, and not just on Edge and Windows updates will be 40% smaller and more efficient and occur in the background. The new OS uses less energy too, which should translate to longer battery life when employees are working on their travels.

When it comes to security, Windows 11 comes with new protections added at a chip and cloud level. Key security features like hardware-based isolation, encryption, and malware prevention are turned on by default. Nixing password access should also be easier with a better deployment process for Windows Hello for Business.

What are the Minimum System Requirements For Windows 11?

Windows 11 features new system requirements that Microsoft has set to ensure all Windows 11 PCs are performing optimally. Unlike Windows 10, which was specifically designed to run on older hardware, Windows 11 requires relatively new hardware and will not install on older PCs. Most PCs designed and sold in 2019 or later will work with Windows 11, although some noteworthy exceptions exist.

Also, Windows 11 is only available as a 64-bit OS for 64-bit processors, but 32-bit Windows apps will continue to work just fine. Microsoft has also increased the required drive storage to 64GB, up from 16GB with Windows 10. The same goes for RAM, being bumped from 2GB to 4GB.

The minimum system requirements for Windows 11 are as follows:

Windows 11 Support For Your Dallas-Fort Worth Business

Windows 11 promises to deliver value to businesses of all sizes and across industries. There's plenty for business professionals to be excited about, from features that support new ways of working to additions designed to keep employees secure, no matter their location. With the help of experienced IT professionals like Velocity IT, your transition to Windows 11 will be seamless, strategic, and painless. Our experts can work with your Dallas-Fort Worth business to check your devices for Windows 11 compatibility and ensure a smooth upgrade process for your team. Contact us today to schedule a consultation. 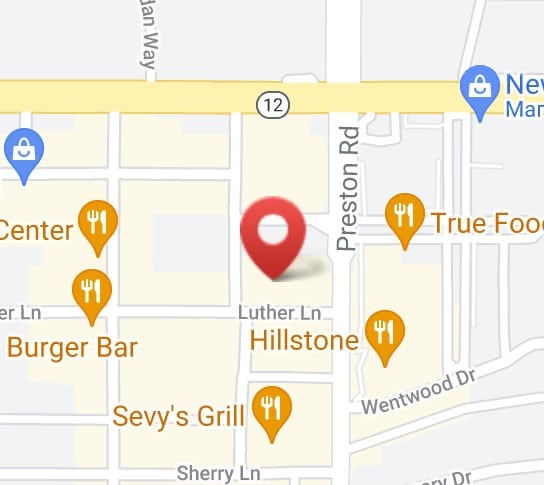